Although humbled in the annual Intercollegiate Rowing Association regatta at Poughkeepsie , June 28, 1926, the Wisconsin crew won a firm place in the hearts of all its supporters with its tremendous attempt despite its lack of power. The Cardinal flagged a seventh, the lowest ranking the crew has ever obtained in its eighteen appearances in the historic regatta. The whole Wisconsin record since 1898, when the boatsmen from Mendota went to Saratoga, where the race was held that year, has been five seconds places, three third places, three fourth places three fifth places, three sixth places and the 1926 seventh place. 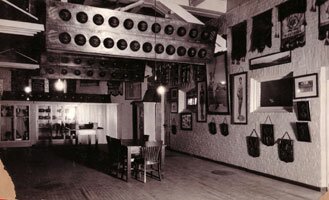 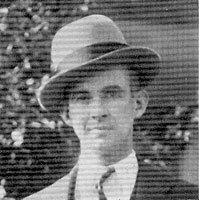